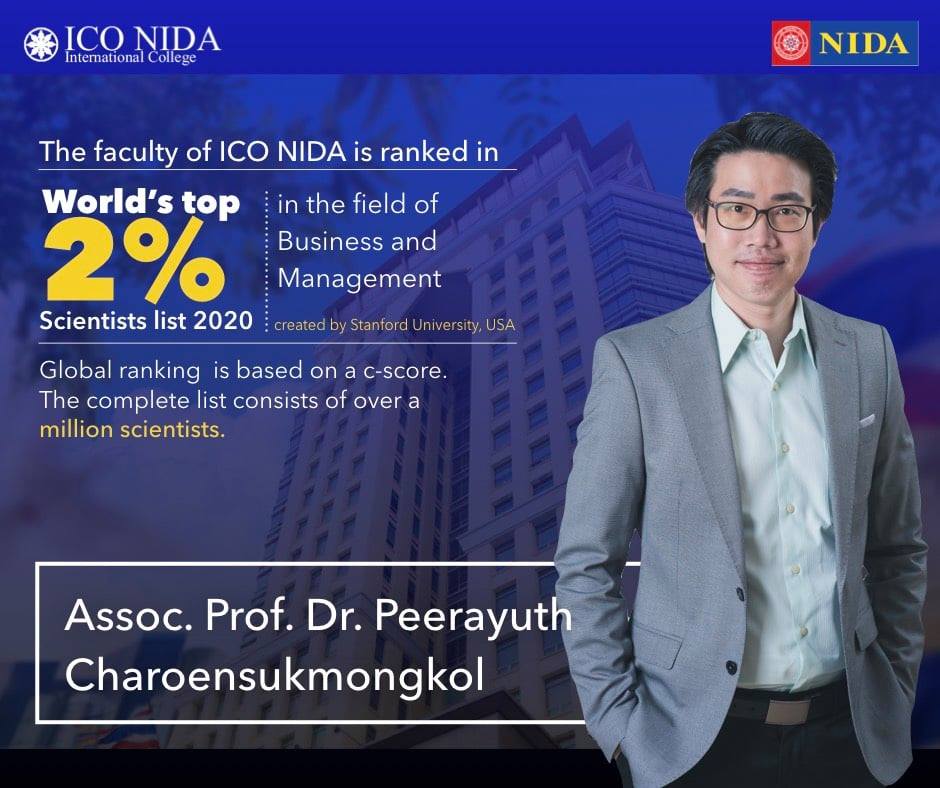 The faculty of ICO NIDA, Associate Professor Dr. Peerayuth Charoensukmongkol, has been recognized and ranked among the world’s “Top 2% scientists” listed by the Stanford University, USA. He is ranked in the field of Business and Management based on his research published from 2011 to 2019.

Recent, the Stanford University has issued its global list that represents the “Top 2%” of the most-cited scientists in various disciplines. The scientists are ranked based on their composite indicator for career-long citation impact (c-score). The ranking lists contain the names of 1,59,683 scientists, doctors and engineers around the world. Of this total, only 187 in the ranking are faculty members and researchers based in Thailand. 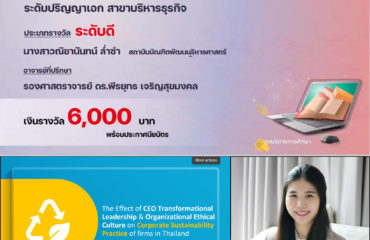 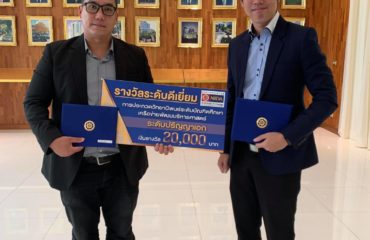 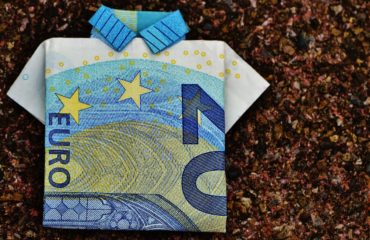