“Naming contest” for the new co-working space of NIDA

“Naming contest” for the new co-working space of NIDA

Her award-winning name, “NIDA C-Space”, represents Co-Working, Creativity, Community, and Connectivity, which are derived from the “C” letter in the name.

ICO NIDA would like to congrats her on this achievement and for her creative idea. 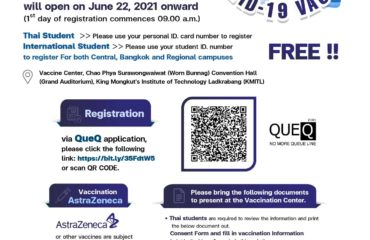 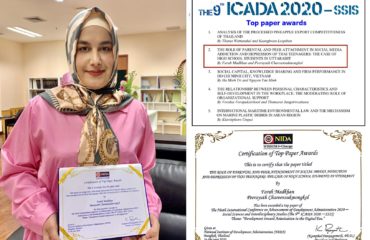